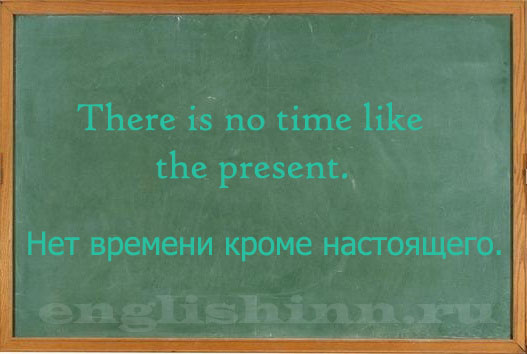 Do you know what time it is right now? How do you know? Did you look at a wall clock? Glance at your wrist watch or at your mobile phone? Today we take time-keeping for granted, but of course the very concept of time-keeping is a human invention, with its origins dating back thousands of years.

The first mechanism was probably the sun-dial. This method, which used the moving shadow of the sun to tell time, was widely used in ancient times. A well-constructed sundial is quite accurate, but of course it only works during the day, and only on sunny days. Hourglasses were an invention that made it possible to mark the passage of time at night, indoors, and in the dark.

All the great ancient civilizations — Greek and Roman, Chinese, Byzantine, Islam — developed water clocks, which were very accurate. These devices were commonly used until the invention of the pendulum clock in the 17th century.

The earliest mechanical clocks didn’t have a visual indicator; they simply announced the time with striking bells. Later the 12-hour circular dial or clock face became standard. A 10-hour dial was briefly popular during the French Revolution when the metric system was applied to time keeping. And the 24 hour dial is commonly used by military organizations and transportation systems.

Like reading, telling time is something all young children have to be taught. Experts suggest that you begin this when a child is about five years old. Even though digital clocks are everywhere, it’s important to begin with traditional dial clocks, with second hands, to help the child literally see passage of time. Giving a child his or her own wrist watch — just a cheap child’s version — can be very helpful. Teaching a child to tell time can be quite challenging, but it’s a life skill that every one of us needs.