From this post you will know the main facts about the history of the British Flag and why the British flag is called the Union Jack. 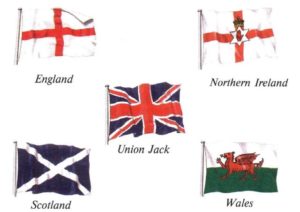 The History of the British Flag

Why is the British flag called the Union Jack?

The British Flag and the Saints

The Saint Andrew’s cross is the Scottish flag. Saint Andrew, a fisherman, was one of the 12 apostles who followed Jesus Christ. Paintings of Saint Andrew often show him being killed on an X-shaped cross. Saint Andrew’s Day is celebrated on 30 November. He is the patron saint of both Scotland and Russia.

The Welsh flag shows a dragon. Saint David, the patron saint of Wales, started a number of monasteries in the country. Paintings of Saint David normally show him with a dove on his shoulder. His relics are now in Saint David’s Cathedral in Wales. Saint David’s Day is celebrated on 1 March.

The British like to have fun with their flag. They put it on party hats, bags and even on socks. 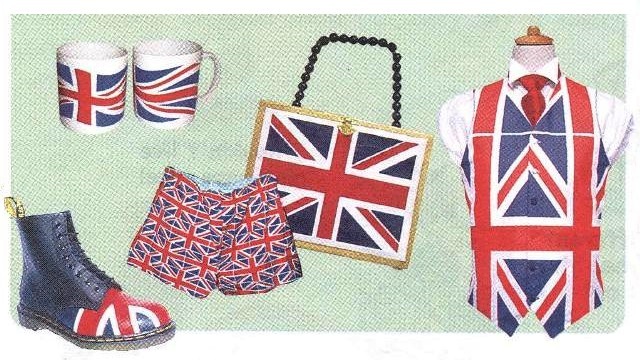