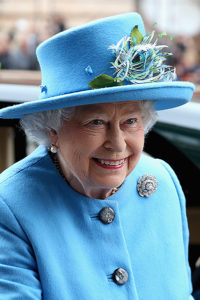 Information to know about the Political System of the UK

The British constitution is often called the unwritten constitution because, unlike the constitutions of most other countries it is not a single documents, but a set of laws.

The first British constitution was Magna Carta which the King John was forced to accept in 1215. Its fundamental principles formed the base of the present one.

Some information about Royal family.

1. The family name of the present royal family is Windsor.*
2. Queen Elizabeth II became Queen in 1952.
3. Her husband’s name is Prince Philip.
4. She has 4 children (Prince Charles, Princess Anne, Prince Andrew, Prince Edward)
5. Her favourite animals are dogs.
6. The British monarchs are crowned in Westminster Abbey.
7. There are 600 rooms in Buckingham Palace.
8. Queen Victoria reigned for the longest period.

*This may sound very British, but the royal family ancestors were German. The present Queen’s great-great-grand mother, Queen Victoria (1819-1910) was born in Britain, but her mother and her husband were both German.

Extra information about the Political System of the UK 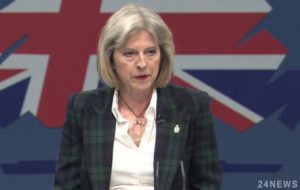