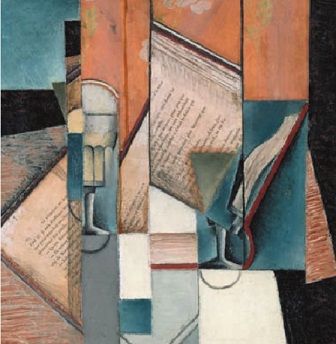 «The fun they had» is a fiction story written by Isaac in 1957 but it sounds too realistic nowadays. In this story the great writer foresaw the future of education and warned his readers about it.

The story tells us about the way children will study in future. About online education and «mechanical teachers» …

Online education is going to be an essential part of our modern school. As for mechanical teachers … Well, you may have already heard that tasks in online textbooks needn’t be checked by teachers and marks are calculated autumatically at present or very soon. This way of checking is supposed to be an advanced technology as it saves teacher’s time…


Sure, the mechanical teacher is going to replace the real teacher. But when?? The events of the story take place in 2155.

Isaac Asimov. The Fun they had

Read online the story «The Fun They Had» (intermediate) retold after the original story by I. Asimov after studying the vocabulary on the topic «School and Education».

Isaac Asimov. The Fun they had (intermediate)

In the year of 2157 Tommy found a book. It was a very old book. The children had never seen a book with words printed on paper. The children’s father once said that when he was a little boy his grandfather told him that there was a time when all stories were printed on paper. The children turned the yellow pages of the book and it was funny to read words that stood still instead of moving on a television screen.
Margie said, “Where did you find it?”
“In the attic.”
“What’s it about?”
“School.”

Margie always hated school, but now she hated it more than ever. Her mechanical teacher had been giving her test after test in geography and she had been doing worse until her mother had sent for the County Inspector.
He was a round little man with a red face and a whole box of tools. He smiled at Margie and gave her an apple, then he took the mechanical teacher apart.

The mechanical teacher was large and ugly with a big screen on which all the lessons were shown and the questions were asked. The part Margie hated most was the slot where she had to put homework and test papers. She always had to write them out in a special code which she learned when she was six years old, and the mechanical teacher calculated the mark in no time.

The inspector smiled after he was finished and patted Margie’s head. He said to her mother, «It is not the little girl’s fault. I think the geography sector was a little too quick. Those things happen sometimes. I’ve slowed it down to a ten-year level.» And he patted Margie’s head again.

So she said to Tommy, «Why would anybody write about school?» «Because it’s not our kind of school, stupid. This is the old kind of school that they had hundreds and hundreds of years ago.»

Margie was hurt. «Well, I don’t know what kind of school they had all that time ago. Anyway, they had a teacher.»
«Sure, they had a teacher, but it wasn’t a mechanical teacher. It was a man.»
«A man? How could a man be a teacher?»
«Well, he just told the boys and girls things and gave them homework, and asked them questions.»
«A man isn’t smart enough. A man can’t know as much as a mechanical teacher.»
«He knows almost as much, I bet you.» Margie was not prepared to dispute that. She said, «I wouldn’t want a strange man in my house to teach me.»

Tommy burst out laughing. «The teacher didn’t live in the house. They had a special building and all the kids went there.»
«And all the kids learned the same thing?»
«Sure, if they were the same age.»
«But Mother says a teacher has to be adjusted to fit the mind of each boy and girl it teaches and that each kid has to be taught differently.»
«They didn’t do it that way then. If you don’t like it, you don’t have to read the book.»
«I didn’t say I didn’t like it,» Margie said quickly. She wanted to read about those funny schools.
They weren’t even half-finished, when Margie’s mother called: «Margie! School!»

Margie went into the schoolroom. It was right next to her bedroom, and the mechanical teacher was on and waiting for her. The screen lit up, and it said: «Please insert yesterday’s homework in the proper slot.»

Margie did so with a sigh. She was thinking about the old school they had when her grandfather’s grandfather was a little boy. All the kids from the whole neighbourhood came, laughing and shouting in the schoolyard, sitting together in the schoolroom, going home together at the end of the day. They learned the same things, so they could help one another with the homework and talk about it.

And the teachers were people…

Word-combinations to understand:
1. there was a time when… — there was a period of time which was characterized by…
2. to stand still — not to move
3. do worse — not to succeed in studies, to get bad marks
4. to take something apart — to separate all the parts
5. to pat somebody’s head — to give a light blow to, to stroke some¬body’s head as a sign of affection
6. Sure. (Am. coll.) — without doubt, certainly. It is used in colloqui¬al speech often as an affirmative answer to questions.
7. I bet you. (slang) – of course, certainly
8. to burst out laughing – to begin laughing suddenly and violently

Margie even wrote about it that night in her diary. On the page headed May 17, 2155, she wrote, Today Tommy found a real book!

It was a very old book. Margie’s grandfather once said that when he was a little boy his grandfather told him that there was a time when all stories were printed on paper.

They turned the pages, which were yellow and crankily, and it was awfully funny to read words that stood still instead of moving the way they were supposed to – on a screen, you know. And then, when they turned back to the page before, it had the same words on it that it had had when they read it the first time. 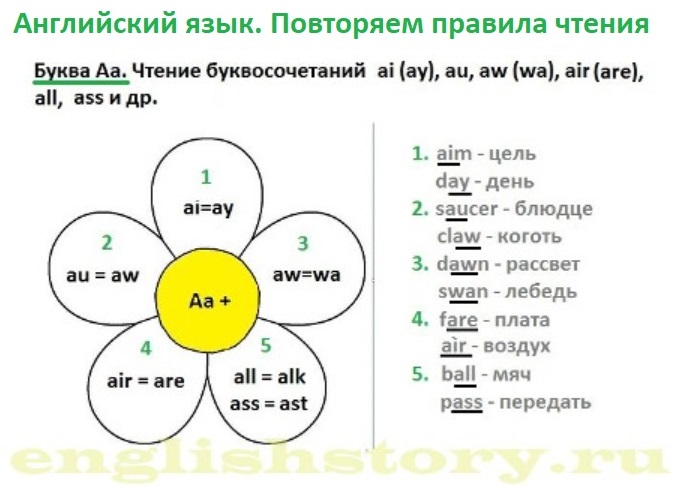