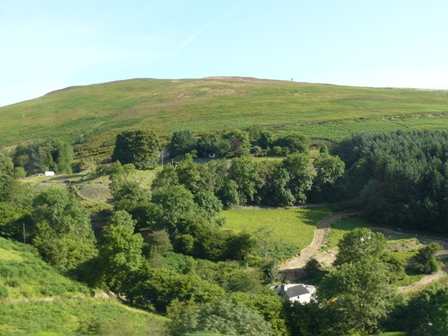 The British nature is amazing. It changes greatly from the south to the north and from the east to the west. So, you can enjoy its variety during a two-day bus trip. Two texts about the British nature give you a general idea of it and encourage to visit Britain. They also help you to know more about vegetation and wildlife. The photos are mine.

Try to name the flowers in the picture:

Check the names of the flowers


These are plants and flowers that grow in Great Britain:

Text One. The British Vegetation

The UK was originally a land of vast forests, mainly oak and beech in the Lowlands (лоулендс – низменная часть Великобритании) and pine and birch in the Highlands (хайлендс – холмистая часть Великобритании). Also it consists of great areas of marshlands and smaller areas of moors. In the course of time, vast forests were cut down and almost all the Lowlands were put under civilization.

Extensive forests remain in the east and the north of Scotland and in the south, the east and the west part of England. Oak, elm, ash, and beech are the most common trees in England, while Scotland has much pine and birch.The Highlands are largely moorlands with heather and grasses.(Read more about Scotland SOON)


The English oak is the best known and loved of British native trees. It is the most common tree in the UK, especially in southern and central British woods. 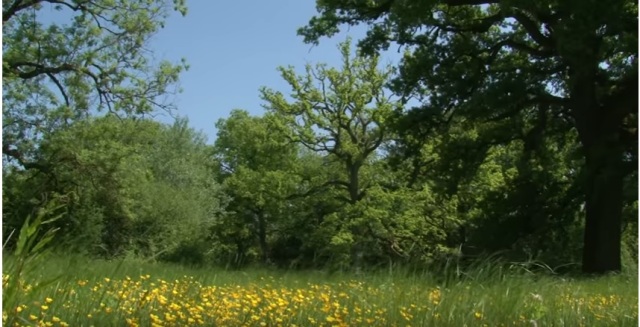 Watch the video in English to practice your listening skills. Also it will learn you the oak from the ash.

How to Tell the Oak from the Ash (video in English)

Try to name the birds in the picture:

Check the names of the birds


These are animals and birds that live in Great Britain:

The wildlife of the UK is much like that of northwestern Europe, as the British Isles used to be part of it. In the old times, the common animals in the forests were bears, wolves, foxes and reindeer. On the coast there were a lot of seals. Now many animals are protected by law as some of them as bears and wolves have been hunted to extinction. The seals are in danger now as the sea and the coast is used as a dustbin. Reindeer is common mainly in Scotland.

Among larger animals only foxes have managed to survive and many of them are still seen in different parts of the UK. There are also smaller animals such as rats, squirrels, hares, etc.

Among the birds the most numerous are the blackbird, the sparrow, the starling, the robin.

The Robin Redbreast is the national bird of  the UK. There are about 430 kinds of birds, many of them are songbirds. 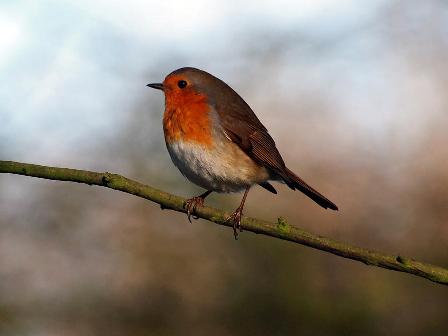 In spring and just before the winter colds begin, millions of birds flying from the north to the warmer lands stop for a rest on a little rocky island off the west coast of Britain. The rocks are absolutely covered with birds. And the local people bring food and water for them while the long-distance travelers are there.

As for reptiles, they are few. There are three types of snakes and only one of them is dangerous. There are no snakes in Ireland and there is a legend that Saint Patrick got rid Ireland of snakes.

This is most essential information about the British Nature. The texts give you some general facts but if you want to get some details, read on.